Bringing Music to the Masses Since 1933

Formed in 1933, the York Symphony has performed without interruption since the Depression, through World War II, and continues today. Our roster is comprised of 76 professional instrumentalists, and our York Symphony Chorus, formed in the 1950s, is made of 100 volunteer vocalists. Each season presents six Classical Series concerts, three Pops Series concerts, and two Young Person Concerts performing a broad repertoire of classical and contemporary music. The YSO also supports educational programs for grades K-12 reaching more than 15,000 students in over 40 different schools.

We appreciate your continued support and look forward to exciting seasons to come! 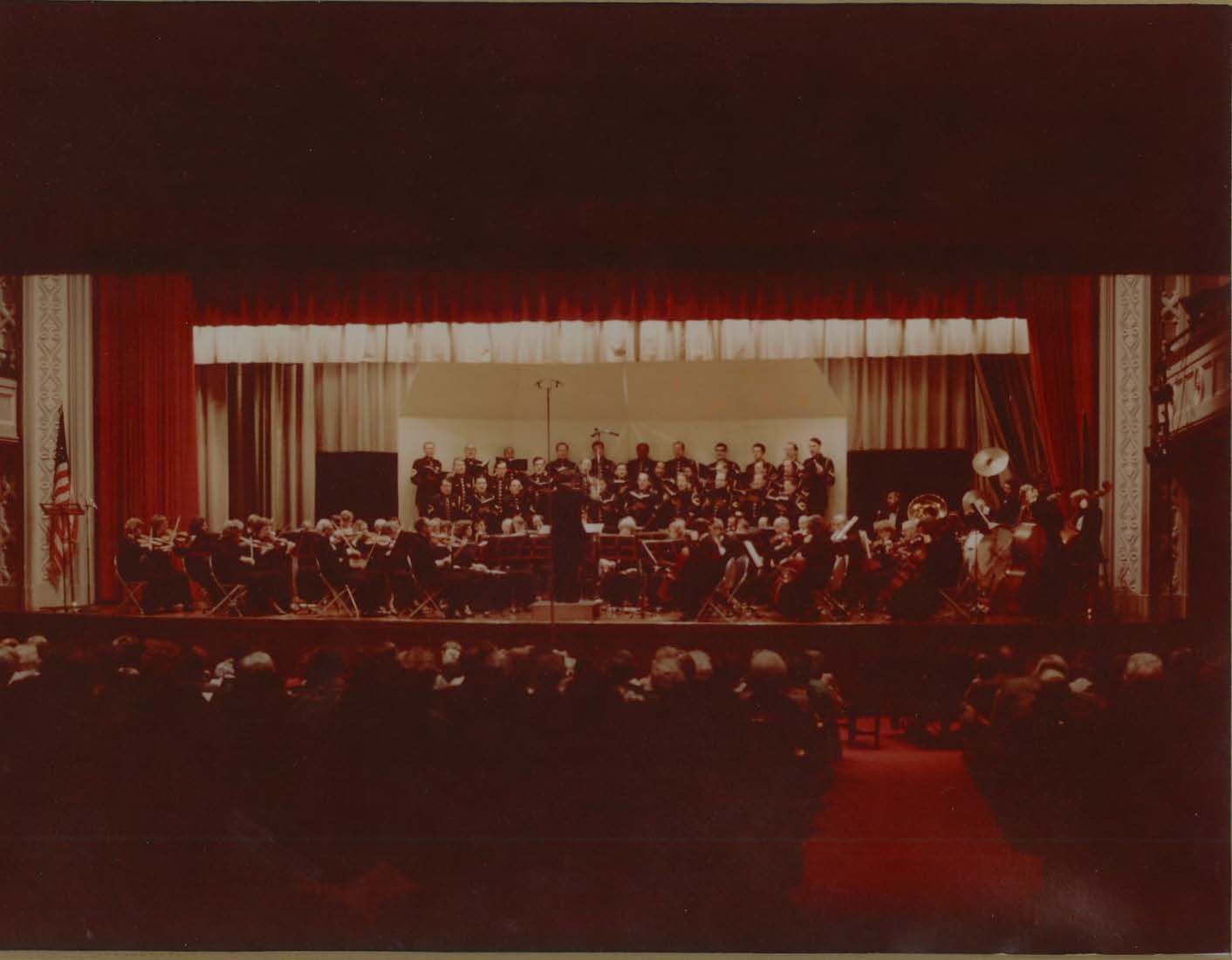 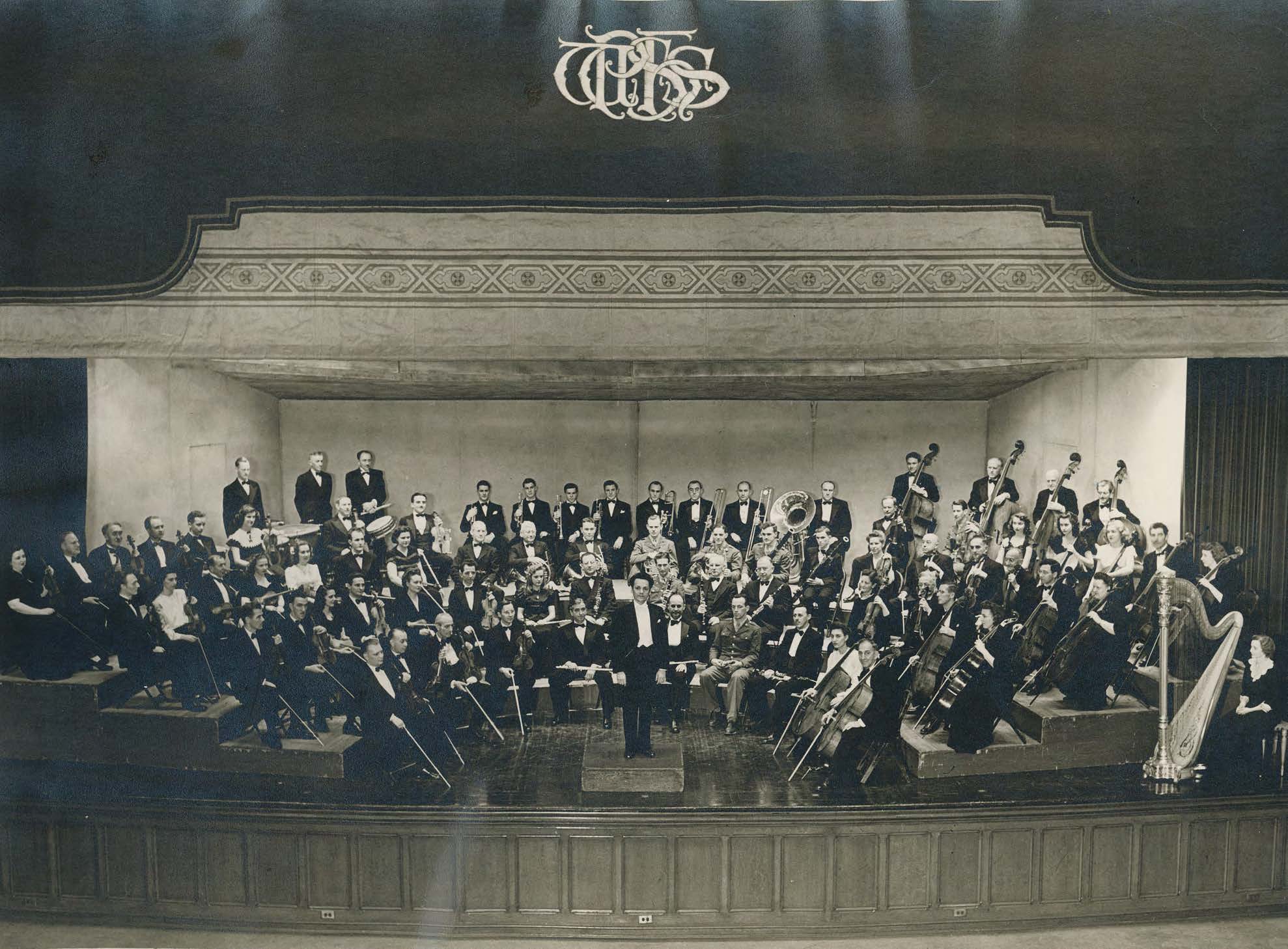 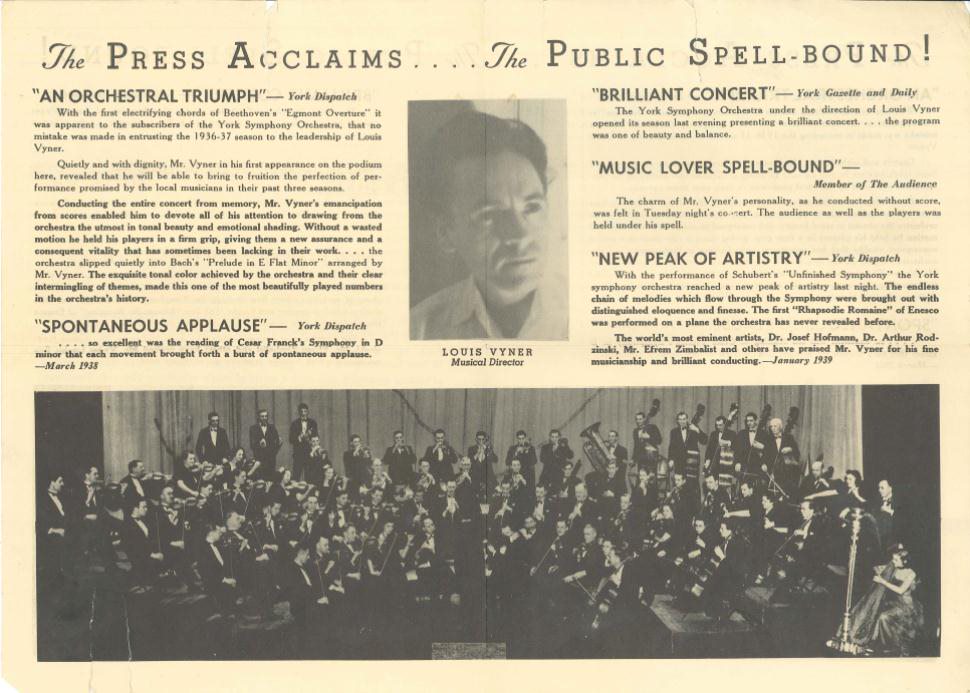 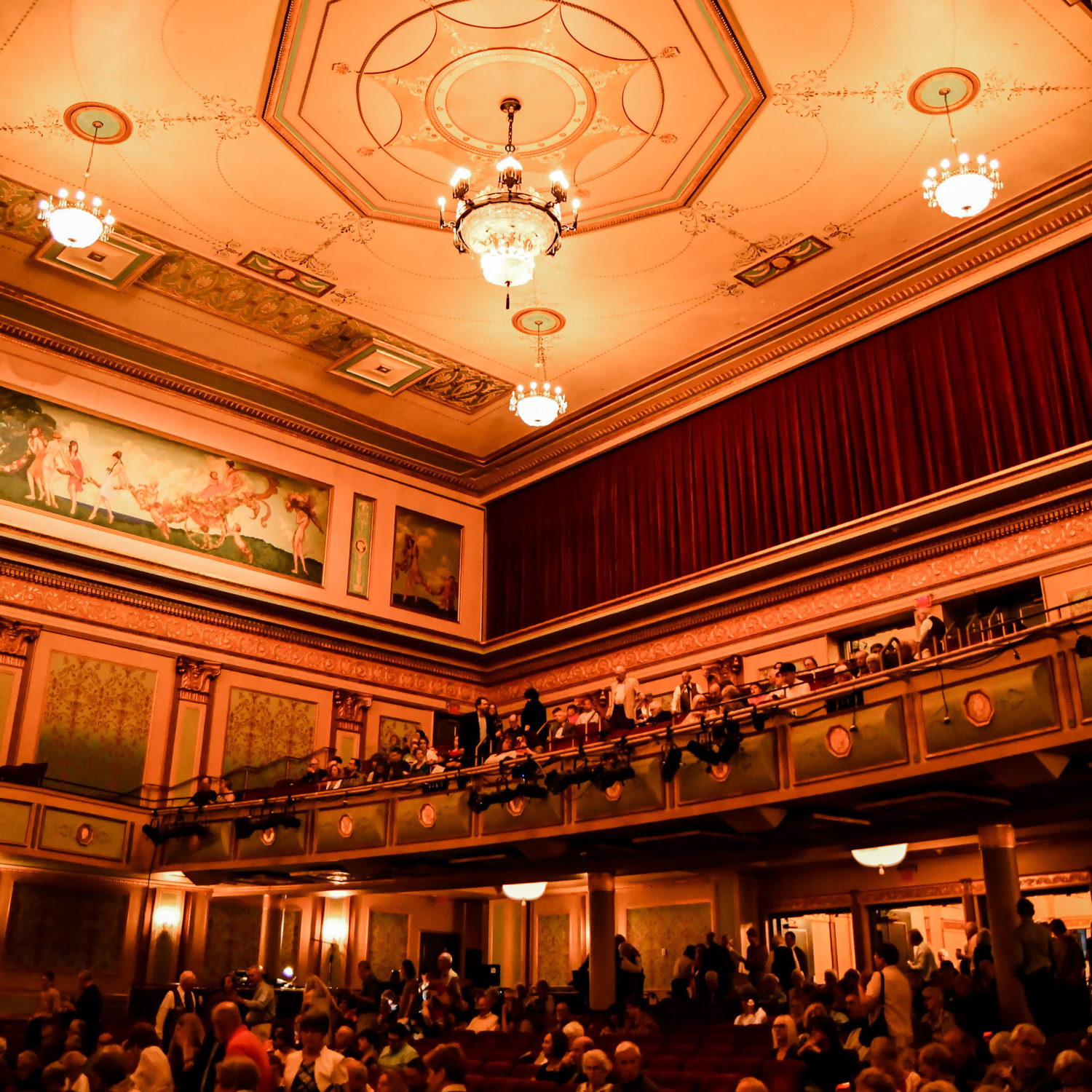 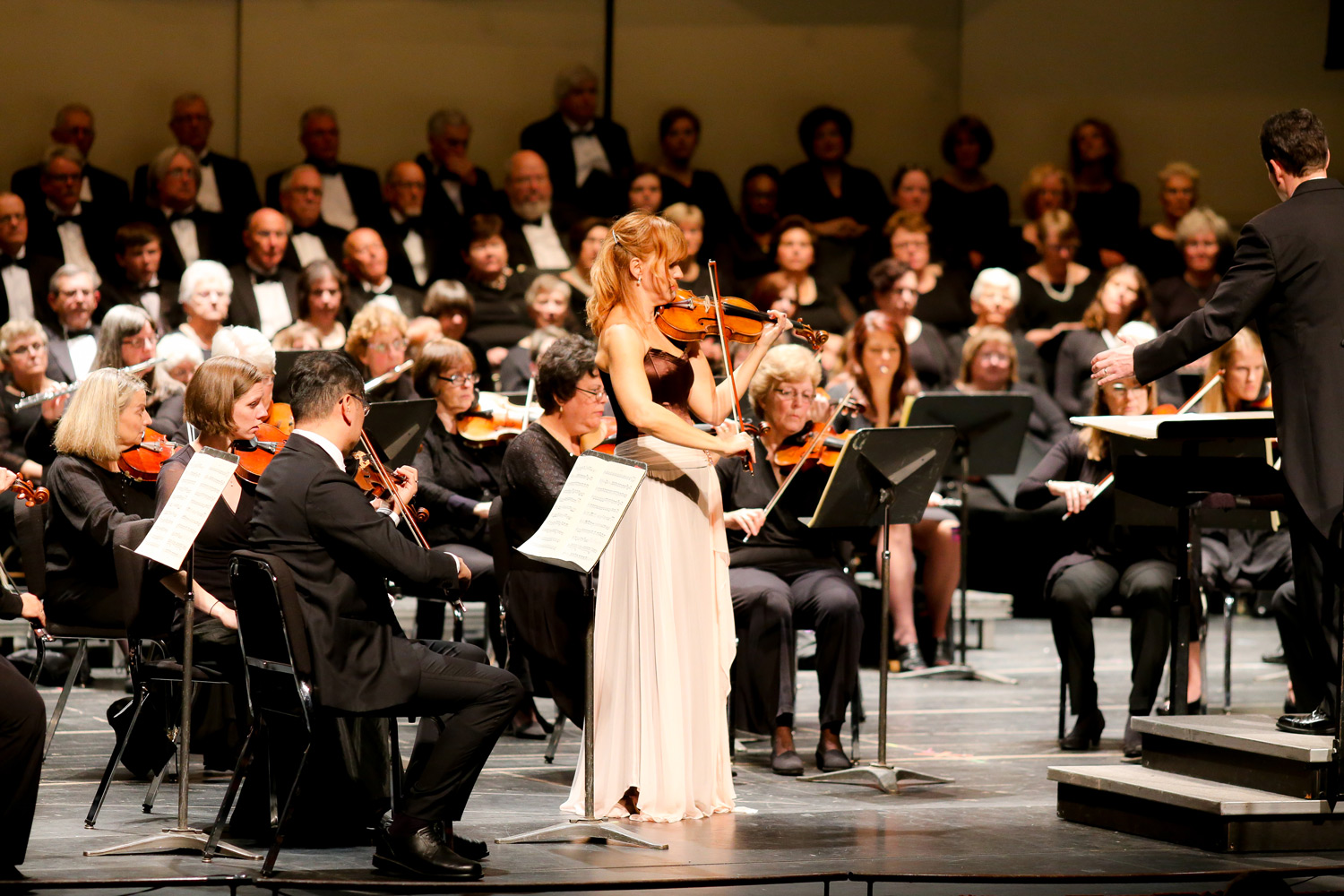 The mission of the York Symphony Orchestra is, with a commitment to excellence, to provide live orchestral music and music education to the people of our region.